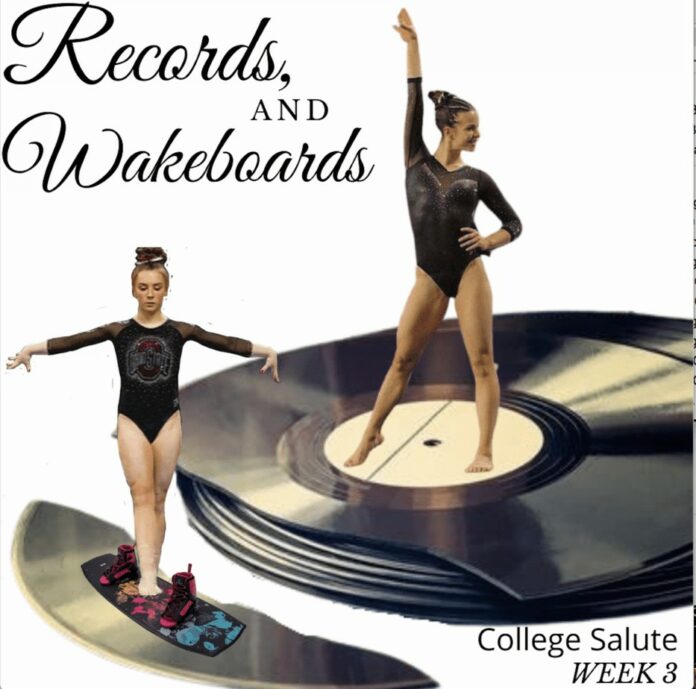 There was an all Around record set by an alum while we learned another’s key to success on bars is  wake boarding. We had a perfect 9.95, and a lawn dart 10 on vault in week 3. The 9.9 notebook was filled, some cool team routine interactions , Region 5 Media proves to be useful and Skyla Schulte is the QUEEN! That and more as we recap week 3 of NCAA action.

Week 1- From A to Z and Everything in Between