This weekend the annual official start to the elite meet season began with the American Classic held for the second consecutive year at the University of Utah. This competition serves as a qualifying meet to the 2019 USA Championships in Kansas City Missouri in August. The HOPEs Classic is held in conjunction with this competition which is the qualifier to the Hopes Championships held with the second classic meet the GK US Classic in July.

Region 5 had five HOPEs athletes take part in the HOPEs Classic this past weekend. These five athletes competed during the 2019 JO season then switched gears and routine requirements to the elite entry level of competition. The goal at this Classic was to achieve the qualifying score (different for each age group) and finish in the top 18 in each age group.

In the HOPEs 10-11 age group two of the recently represented Region 5 at the 2019 Level 9 Eastern Championships while the other competed Level 8 this past JO season. Carly Weinberg from Buckeye didn’t have the 2019 Level 9 Easterns she would have liked, but bounced back at the HOPEs Classic to qualify to the 2019 HOPEs Championships. Carly began the meet with a solid floor routine that featured two double backs and a 12.0 for her efforts. After slipping of on her Pac salto on bars in rotation 3, Carly nailed her back handspring layout, beautiful front aerial, and back handspring to double full dismount combo for a 12.05 to finish 13th in the all around.

Five-Stars Izzy Stassi rounded out the Region 5 HOPEs 10-11 age group with a tremendous showing qualifying to the HOPEs Championships finishing 5th all around and taking the top spots in the vault with a very nice Yurchenko Full for 13.400 and first on bars with a 12.05.

Avery Schlichting (known as Smiley) from Rockford finished 8th all around and won beam at Easterns. In this her first Hopes Classic, Avery hit 3 for 4 unfortunately falling on beam. However she came back to on floor and vault to post her two highest scores of the competition. Avery’s coach Jake Stoechkicht, said on his facebook live that it was a great learning experience for Avery. With her success at Level 9 and competing HOPEs, Avery will have awesome momentum as she looks to move up to Level 10.

In 2019 Tori Kitzmiller from Naperville Gymnastics competed level 8 in a few invitationals but focused on qualifying to this HOPEs Classic competition. Tori has some power behind her which she over cooked a layout (slight pike) yurchenko and ran backwards out of it. However she had one of the most powerful run entry of all the competitors in the competition. She finished up with a solid beam routine that begins with the dive back to chest stand mount (D element), beautiful front aerial and nice back handspring layout. She has the makings of a strong beam worker as her career moves forward.

Region 5 had only one athlete competing in the HOPEs 12-13 age group. Gabby Van Frayen for Gym Xtreme in Ohio competed in her second HOPEs Classic. Gabby reached her goal this year and qualified to the HOPEs championships by finishing 10th all around with a 50.1. She rocked her beam set for 12.8 and 5th place on the event starting off with that back dive to chest stand, and solid back handspring series (layout layout upgrade for HOPEs Champs). Her floor routine features a sassy Hispanic salsa (and sells it for sure) opening with double pike and finishing with a strong double tuck. Gabby closed the meet with a strong Yurchenko full for a 13.1.

In the American Classic (International Elite level ), Region 5 had 3 elites take part. In the junior competition, JPAC’s Elizabeth Gantner started on beam for the second year in a row. After a nice layout layout series, she fell on her aerial but still scored over a 12 on the event. She opened on floor with a Full In Pike and finished with a solid double pike for a 12.25. After hitting a 13.1 for her Yurchenko Full, Liz hit a solid bars set which features a Tkatchev, Toe Hand full pirouette to Pac and a nice double lay dismount for a 12.6. Though she didn’t achieve her championships qualifying score (international elite qualifying chart), Liz improved by 2.9 points over her 2018 American Classic score with a fall. She will have one more chance at GK US Classic in July.

In the senior competition, 2019 JO National All Around Champion Faith Torrez from Legacy Elite competed and won in her first elite classic meet qualifying to the USA Championships. Faith began on bars and despite missing a connection at the beginning hit her routine for a 13.1 (no problem with her maloney 1/2 that she took out at JO Nationals). It’s hard to say which event is Faith’s strongest but I feel it’s balance beam. The 2019 JO National beam champion showed her mental toughness on the event nailing a 14.0 for her routine that features a standing full, layout layout series, new front tuck, and huge double back that she lands almost perfectly every time. After nailing her double layout cold on floor for a 13.5, Faith debuted her Yurchenko double full vault for a 14.25 and 54.85 to win Simone Biles style by 2.3 points.

Shania Adams, now training at Future Gymnastics in Ohio, finished 3rd all around. She started the competition on floor and struggled a bit with a few landings and her wolf turn combo (normally very strong) but successfully landing her Yurchenko 1 1/2 solidly before rocking her bars set for the highest score for the seniors 13.25. Though bars is a strong event for Shania, I think beam is her strongest event as well. Her signature triple wolf followed by double wolf turn was solid as usual. She nailed a nice layout layout and my favorite skill her side somi before dismounting with her back handspring combo to double full for a 13.15. Shania was a few tenths short of achieving her all around qualifying score but did achieve her 3 event score. She will have another opportunity coming up in a few weeks at the GK US Classic in Louisville.

Once again it was exciting to be able to watch this competition live (unfortunately can’t watch archive in USA). The Region 5 Insider will be in Louisville at the GK US Classic four weeks from now, bringing you highlights and interviews from our HOPEs and elite athletes. 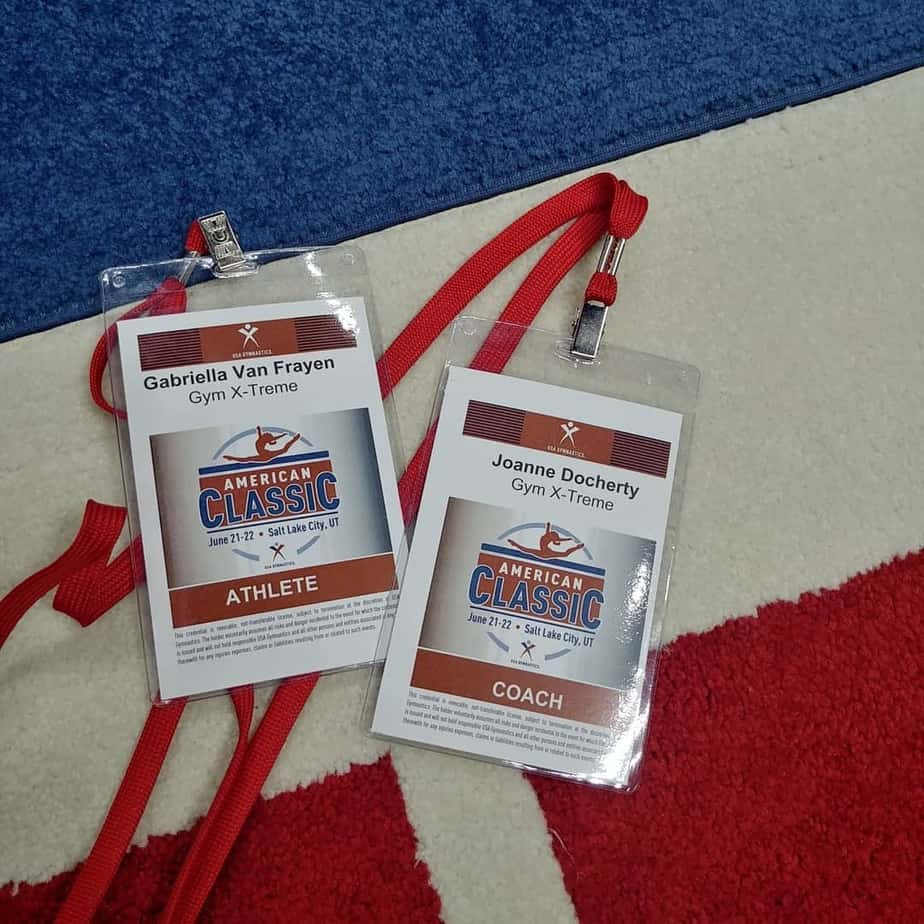 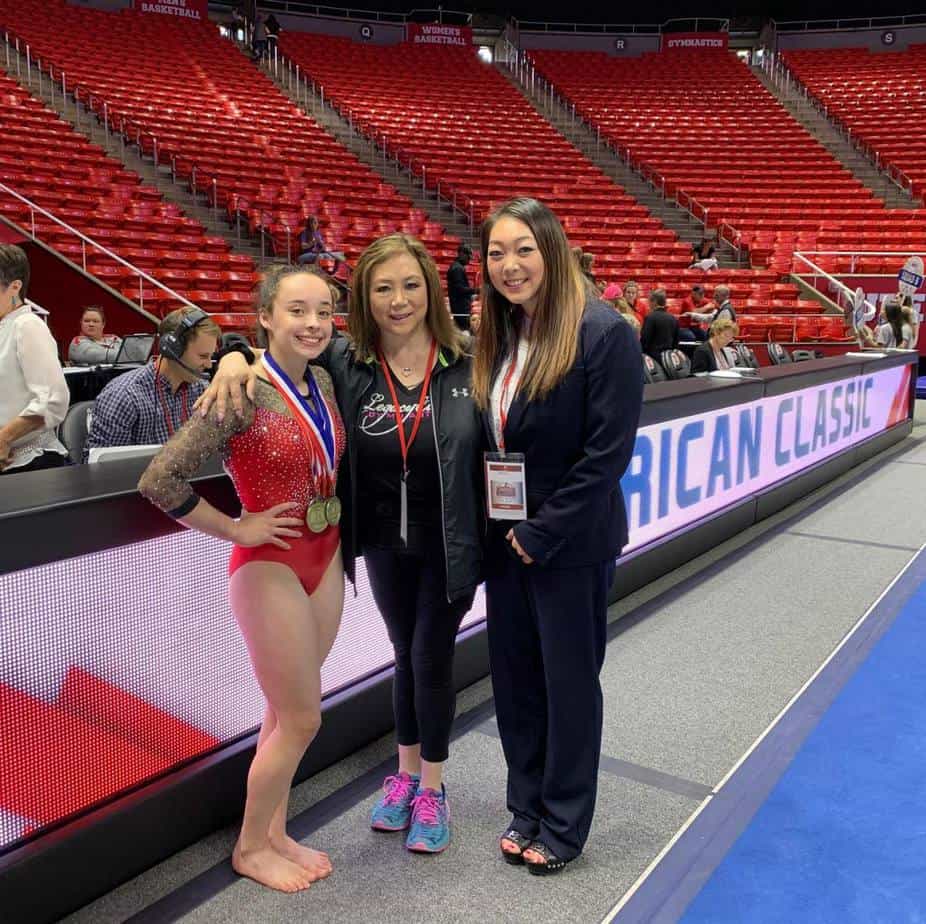 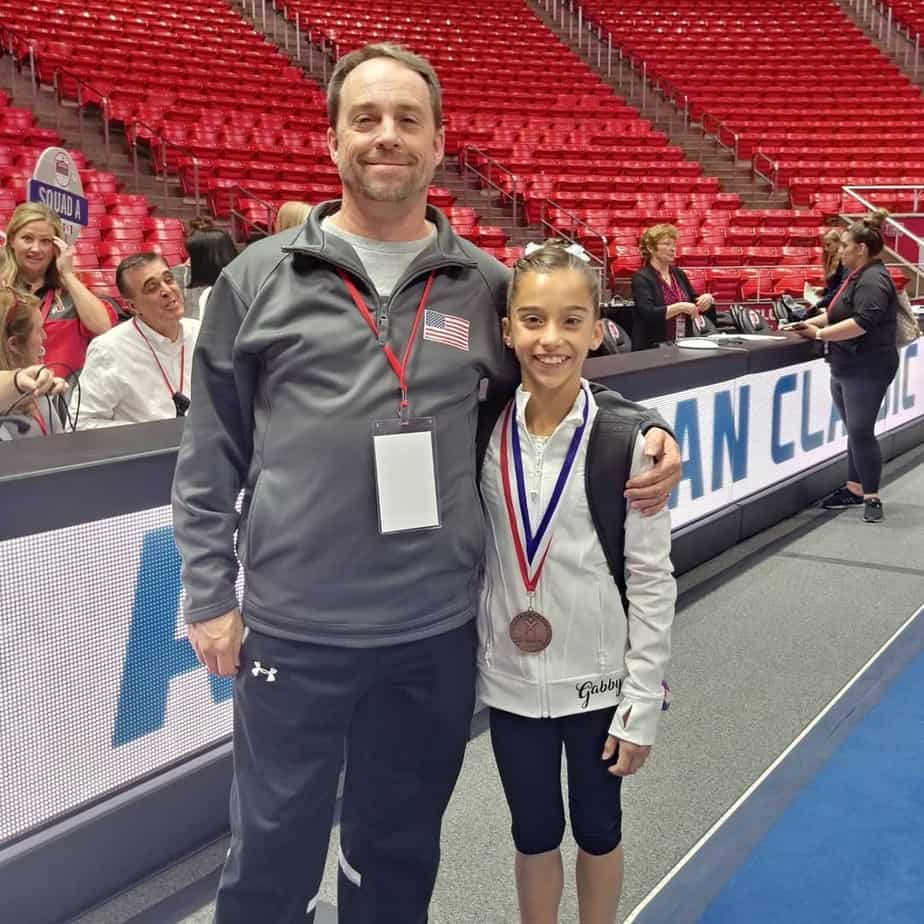 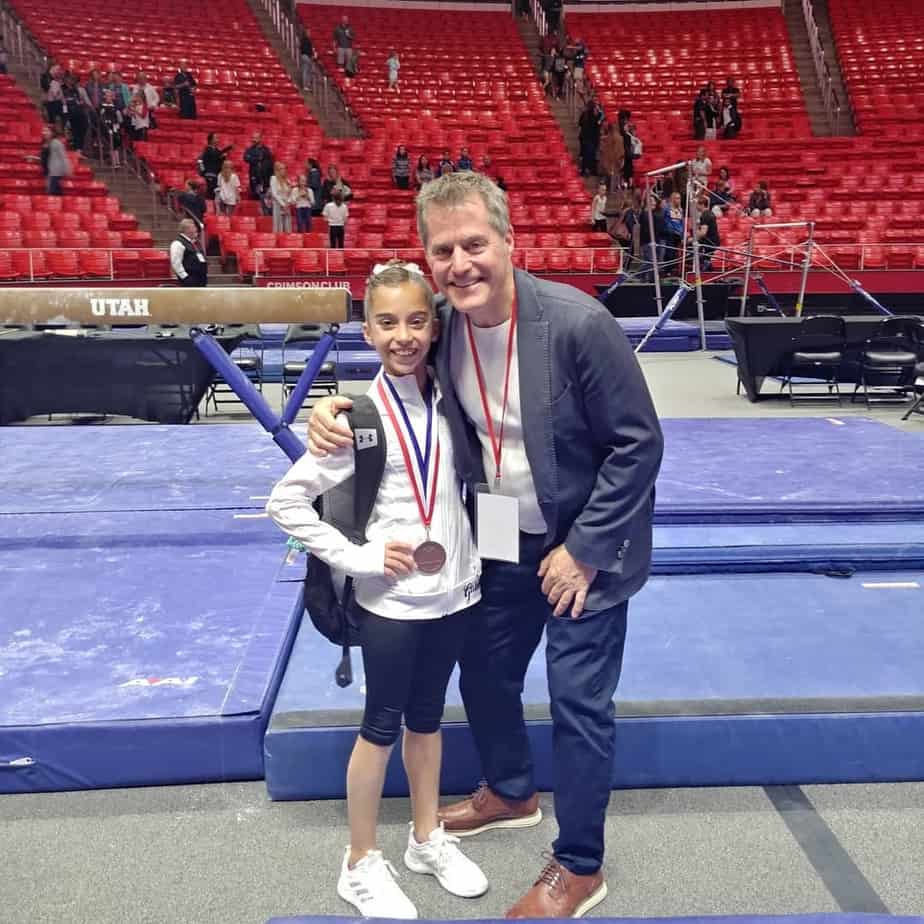 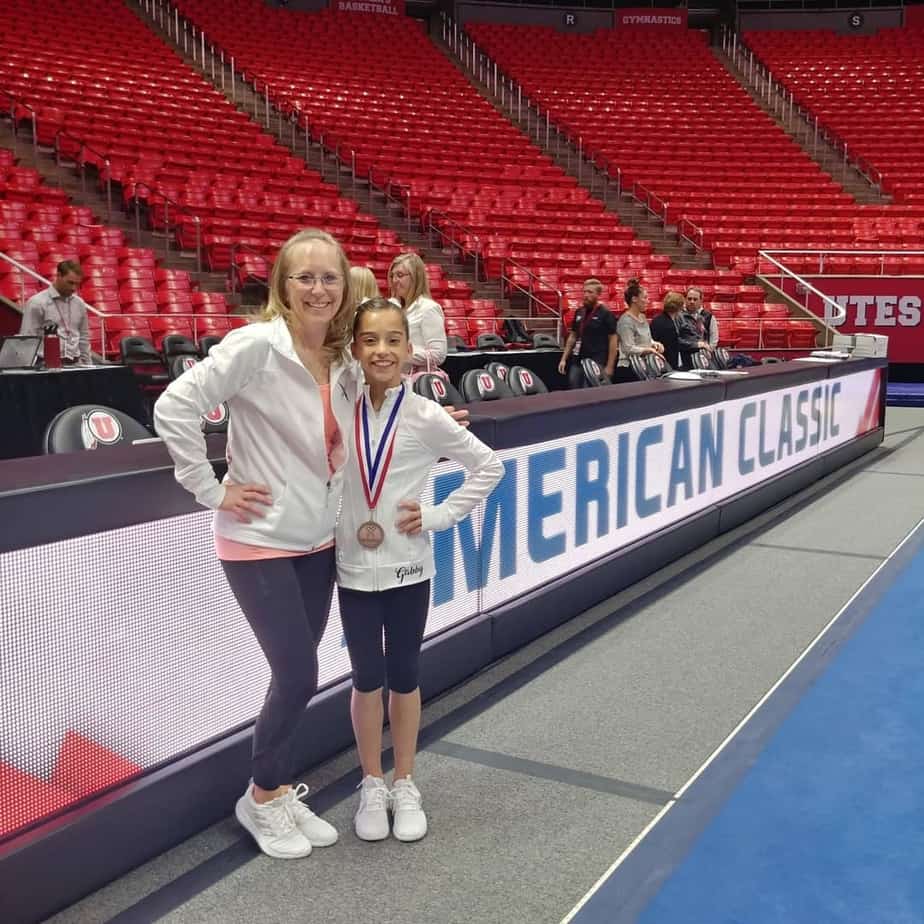 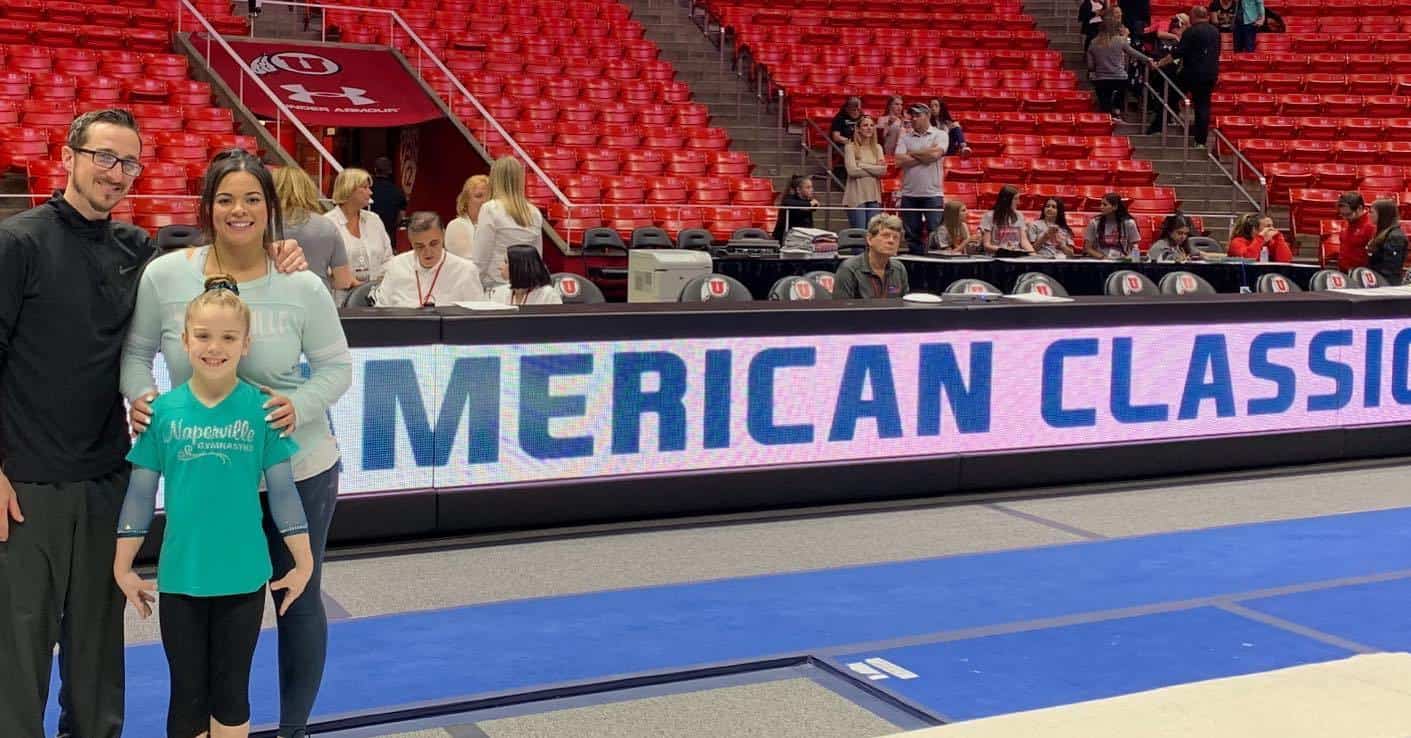 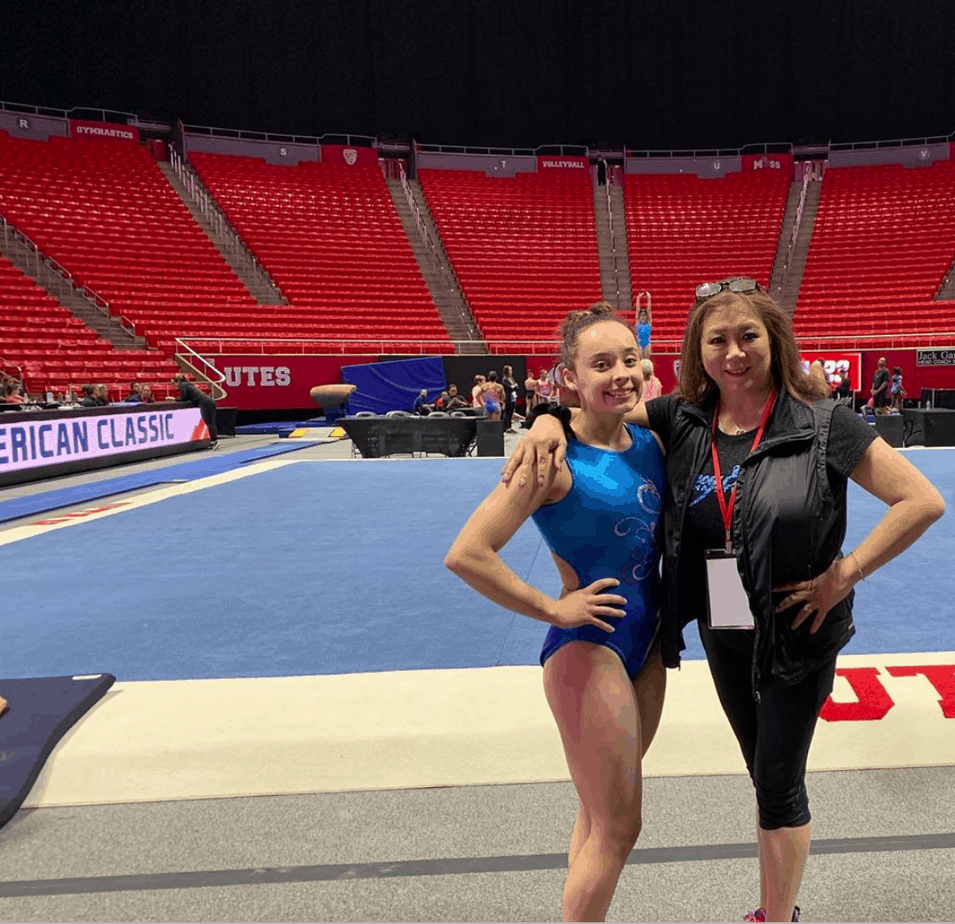 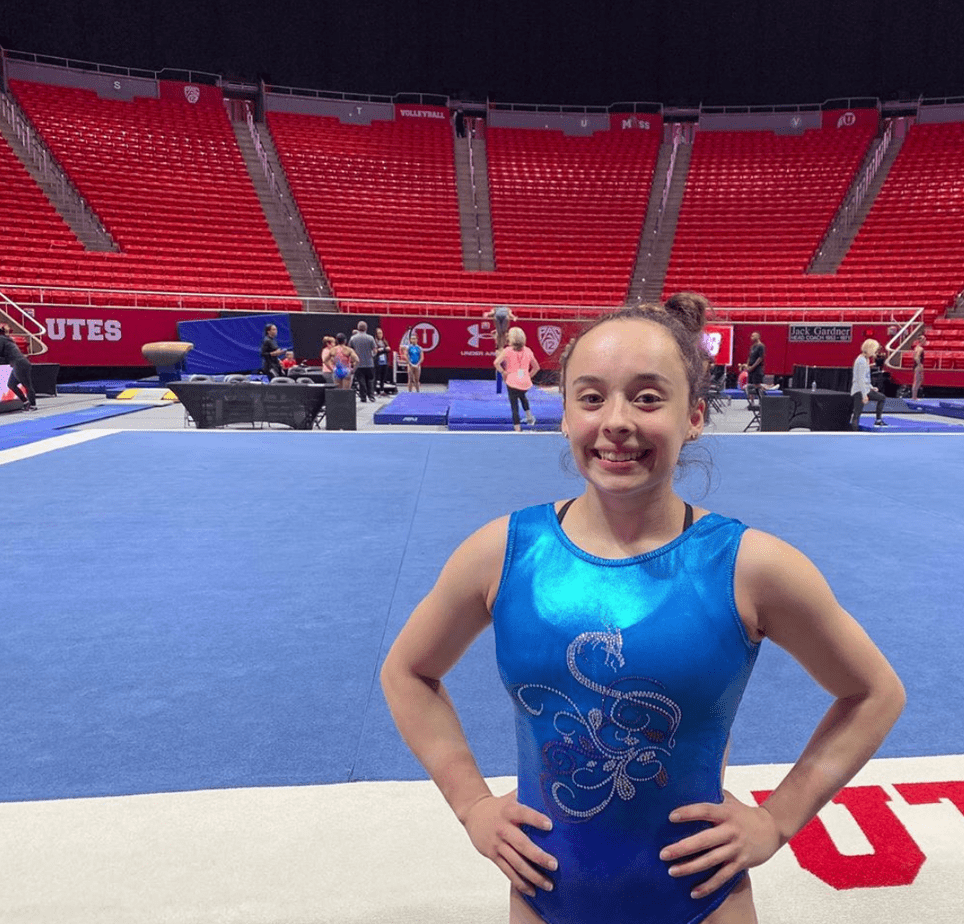 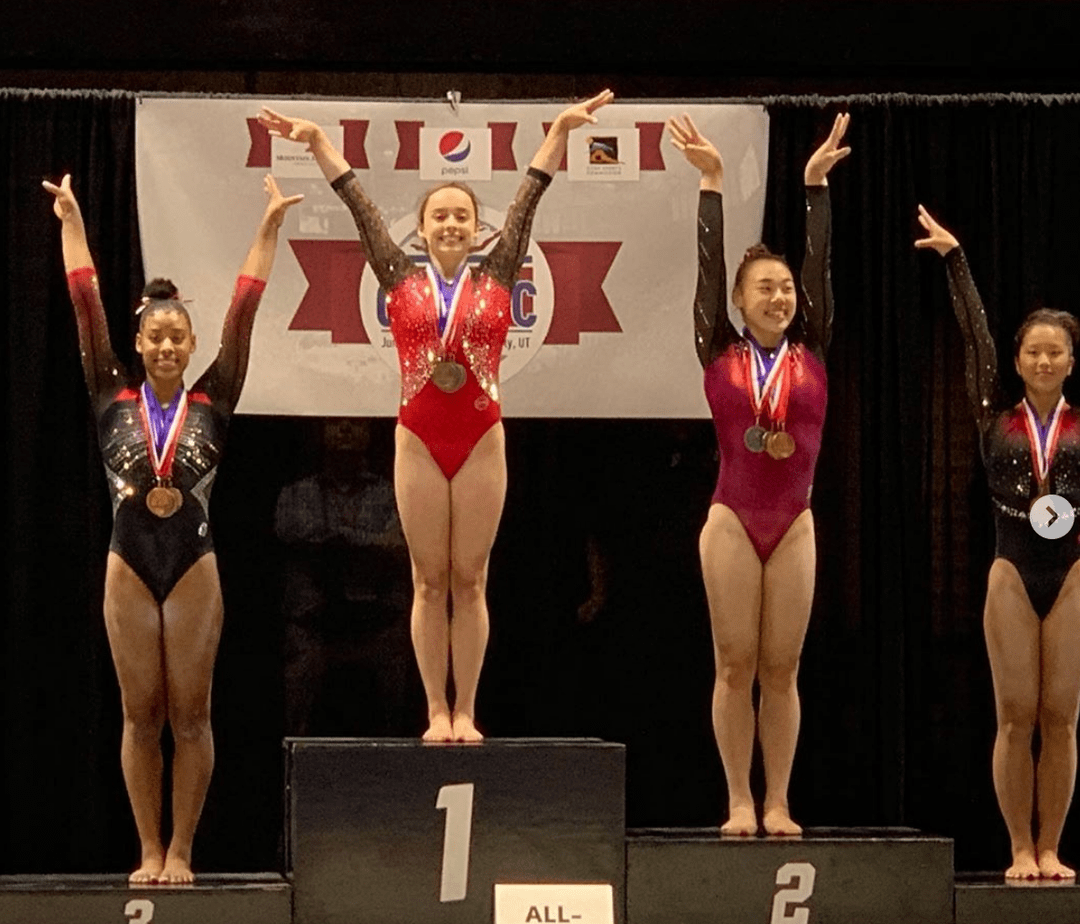 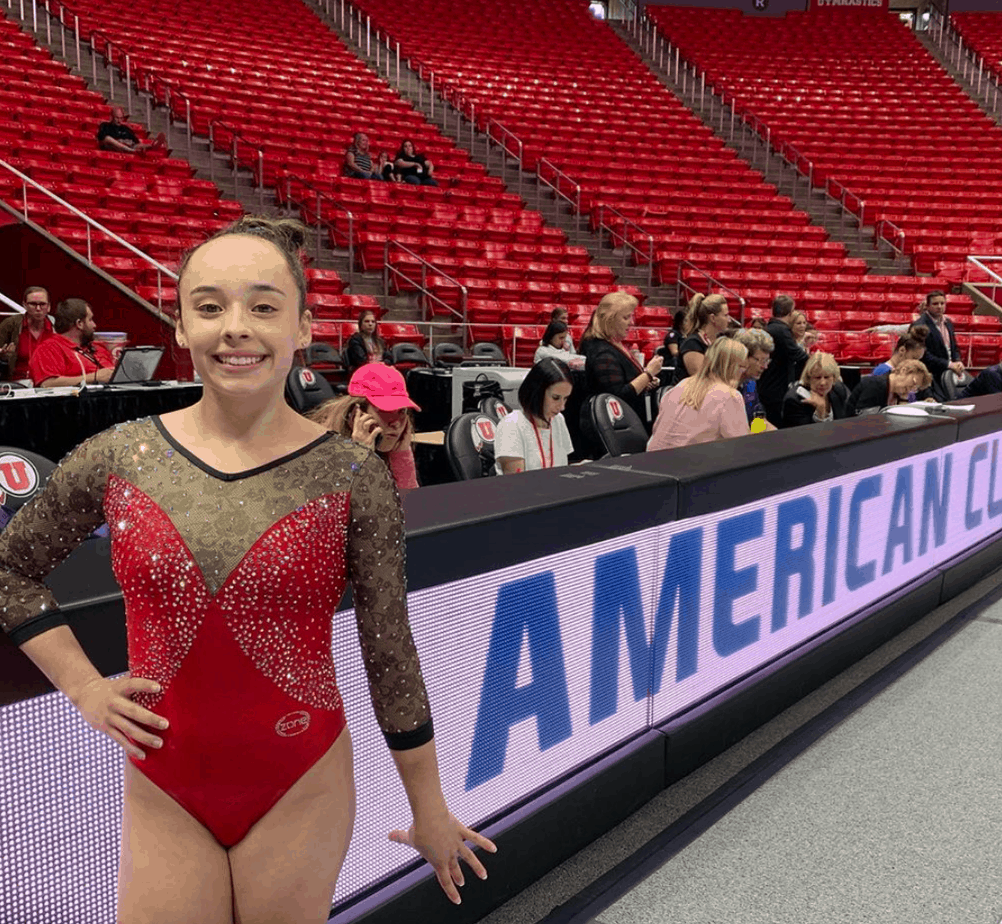 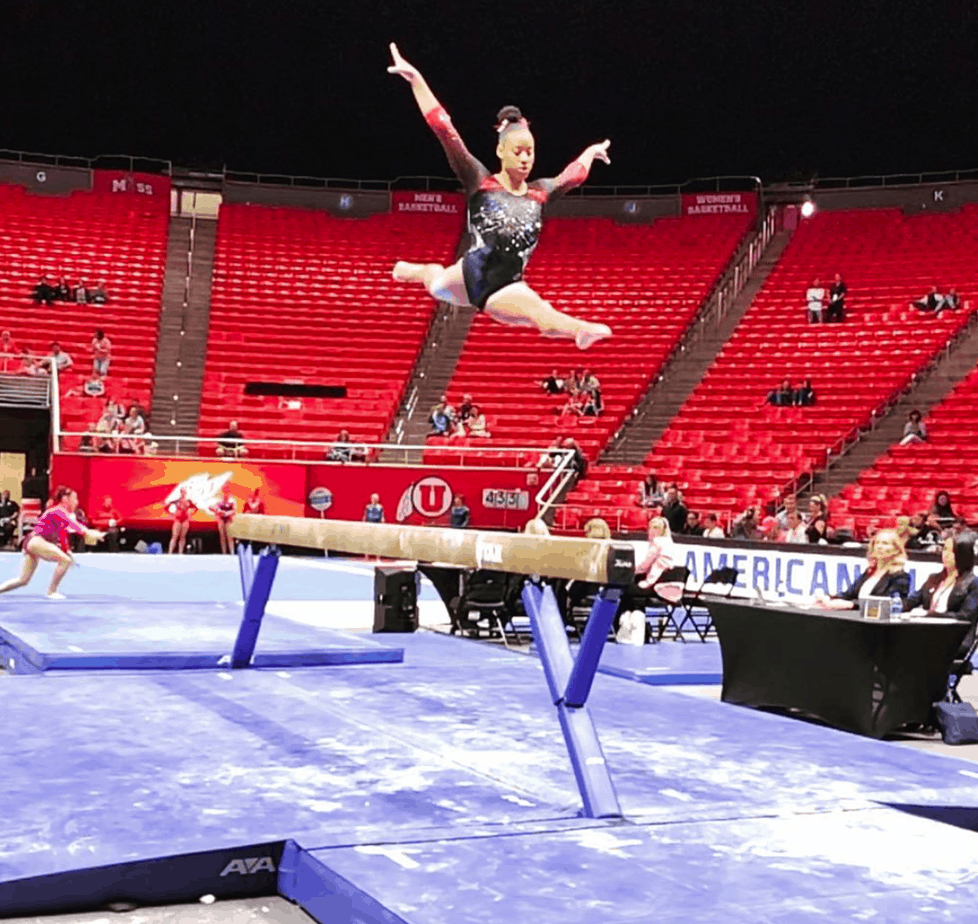 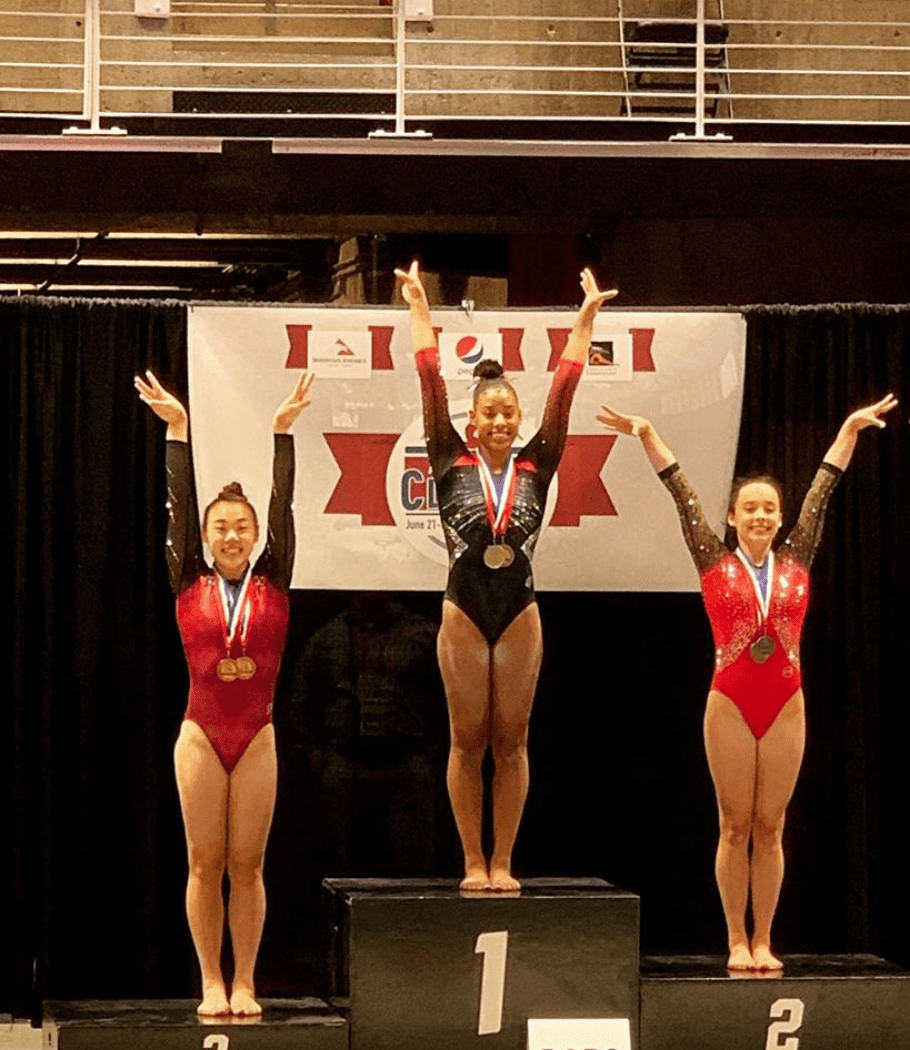 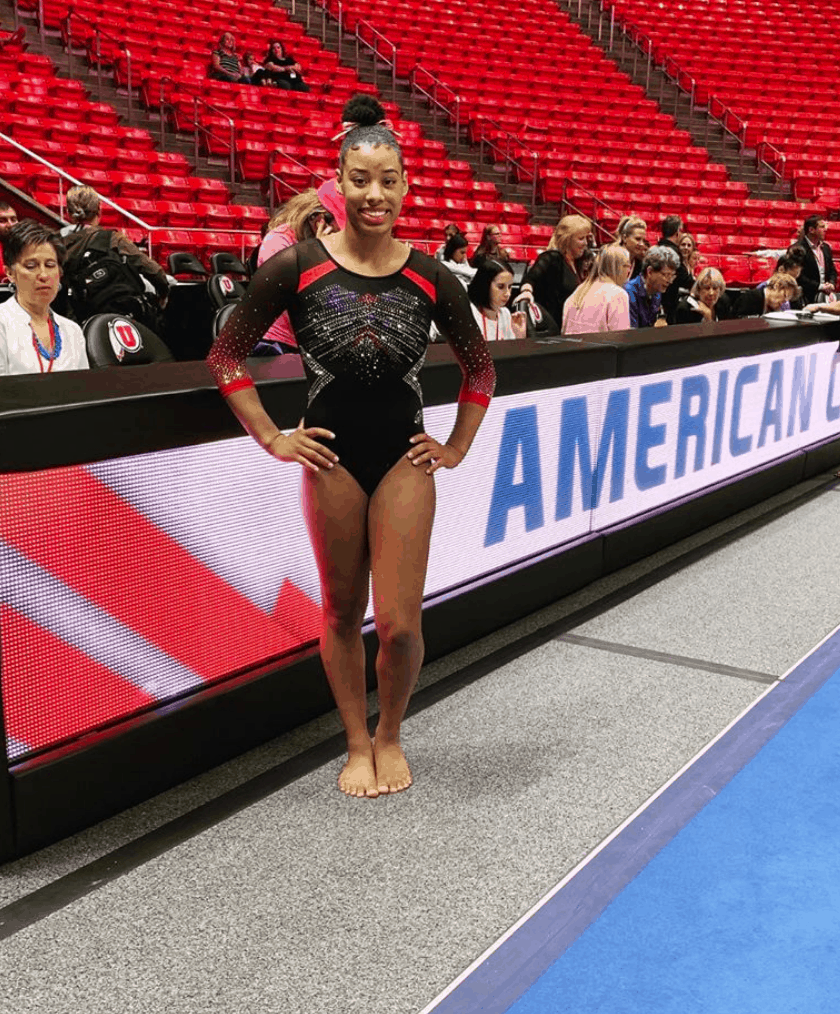 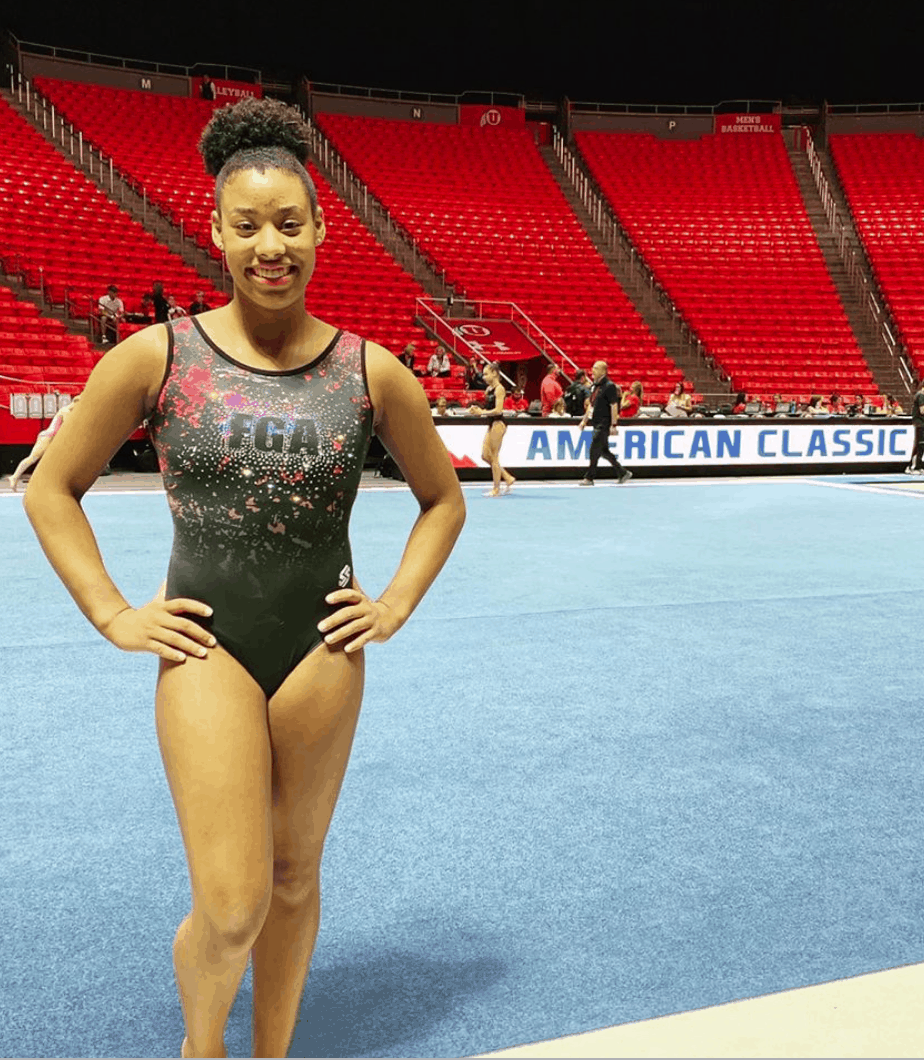 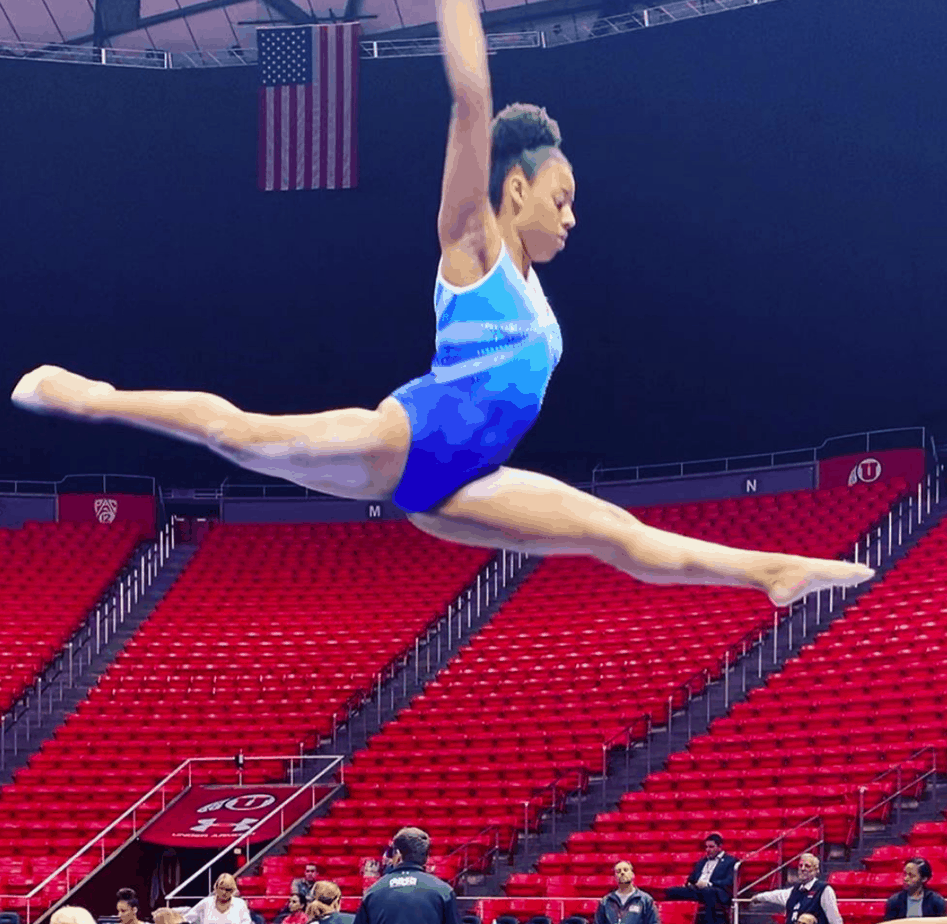 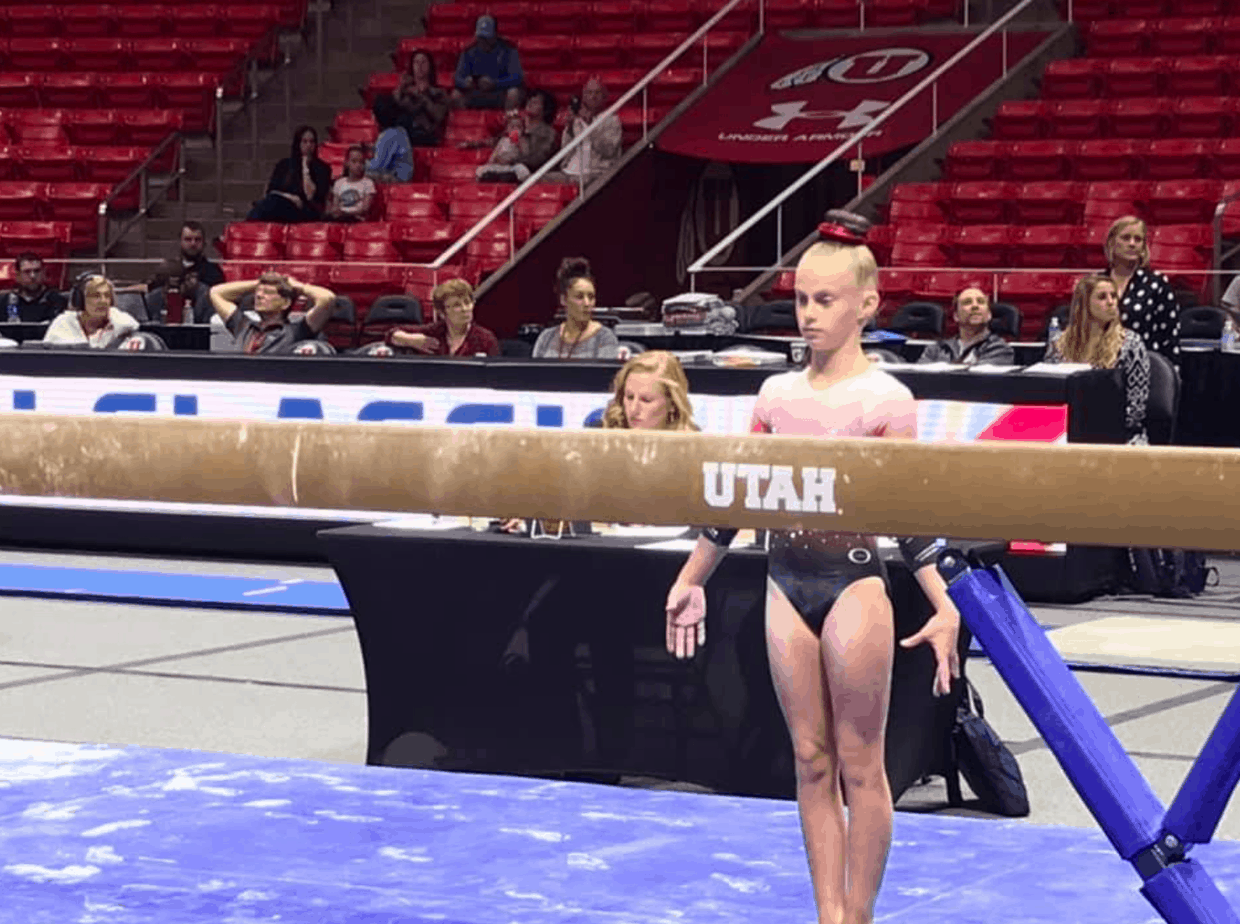 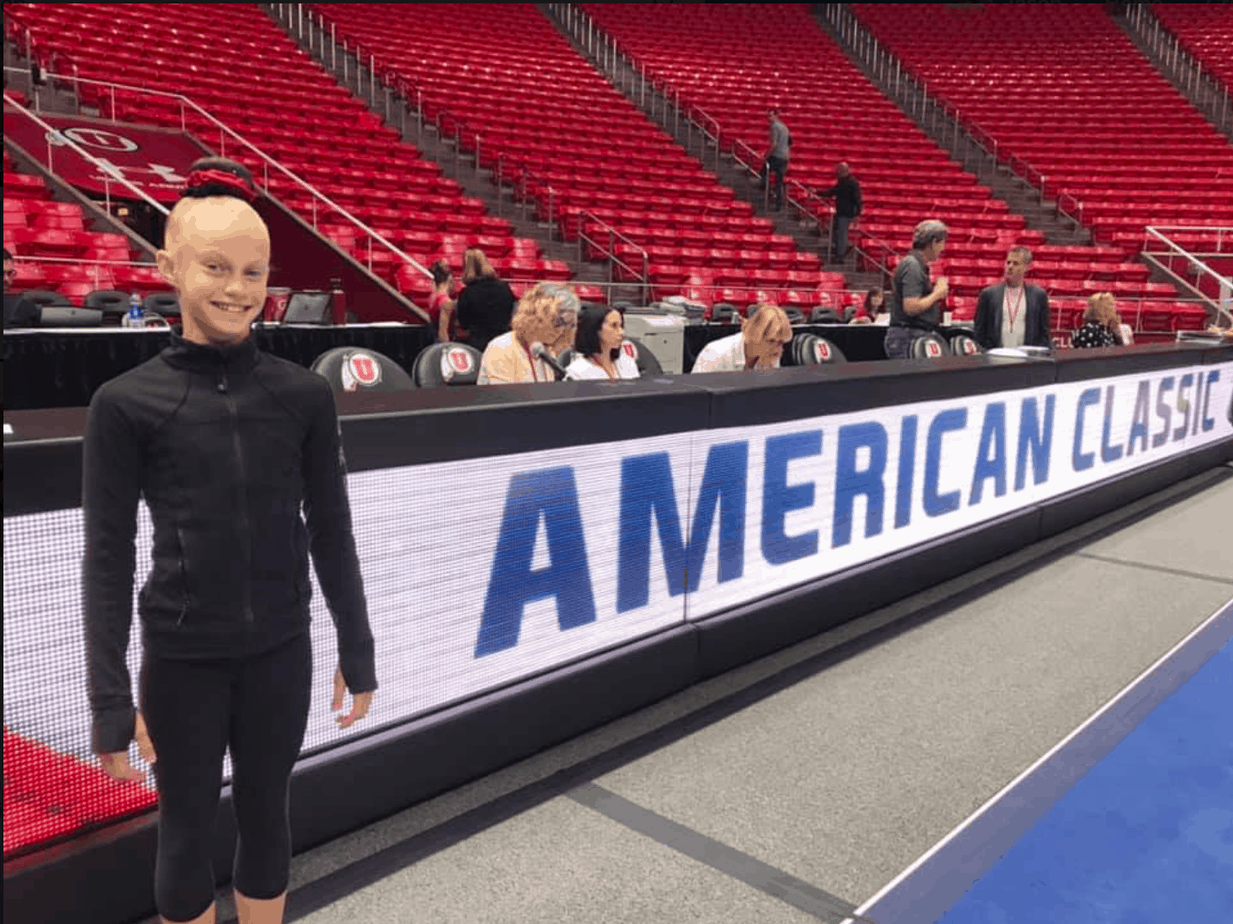 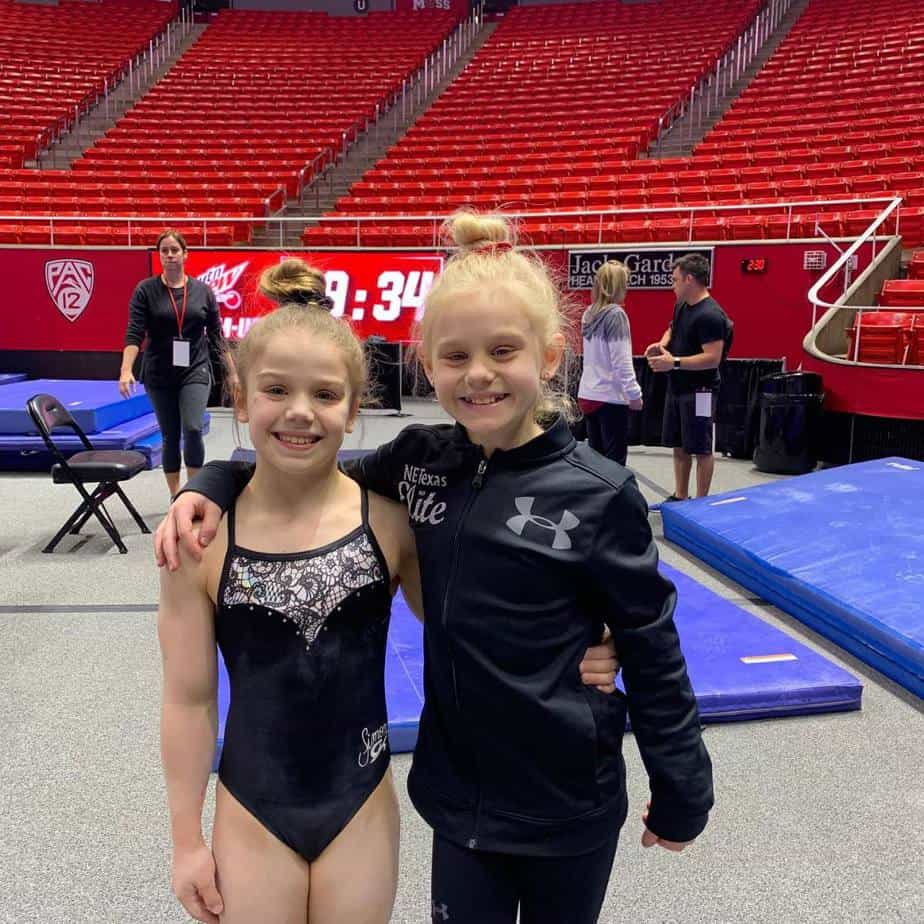 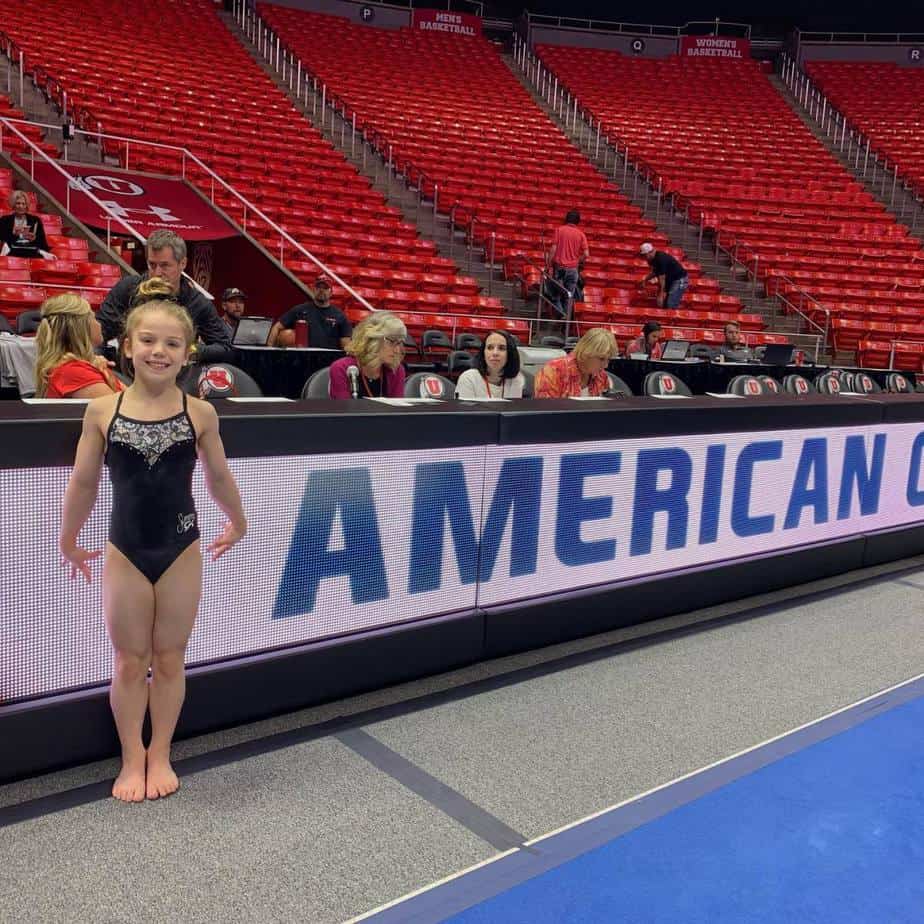 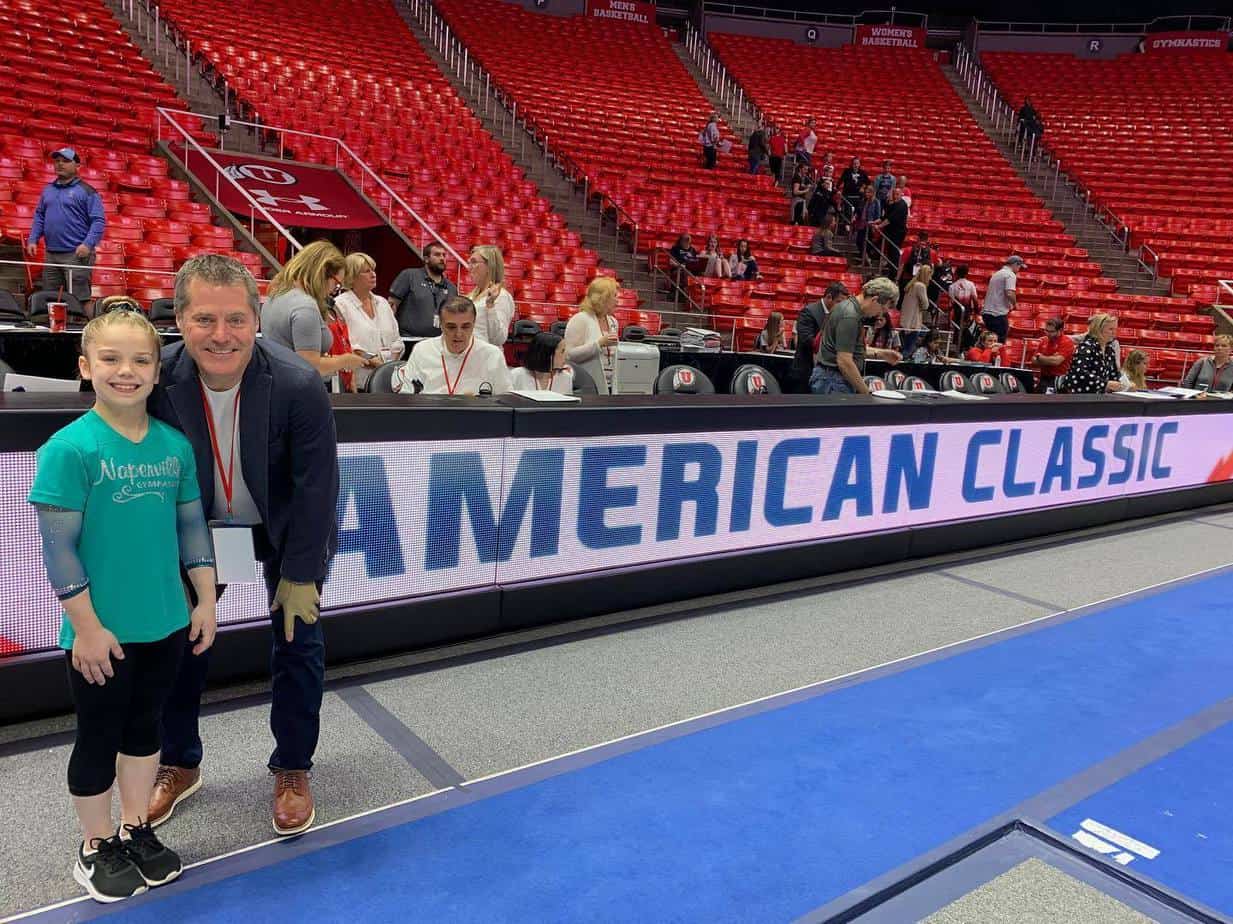 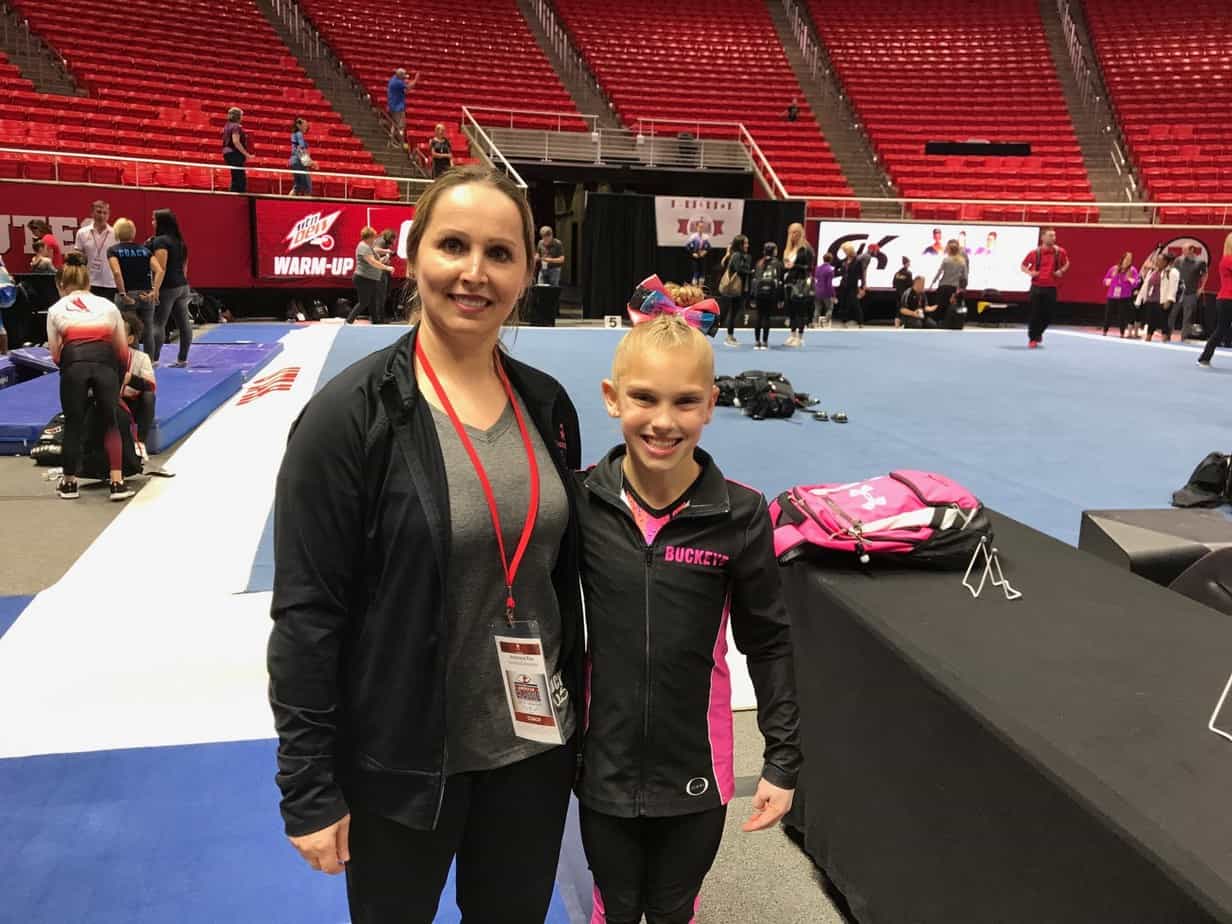 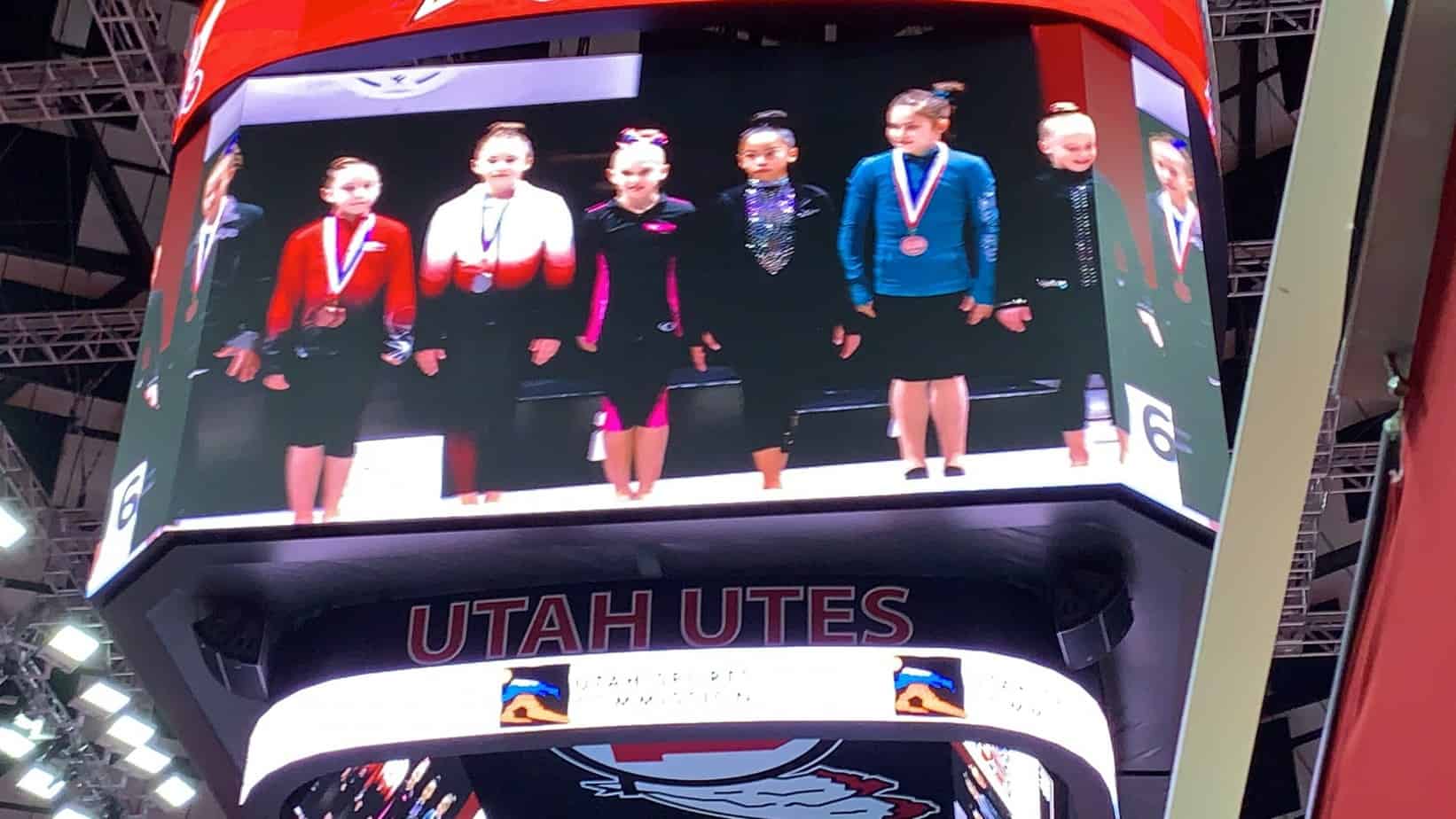 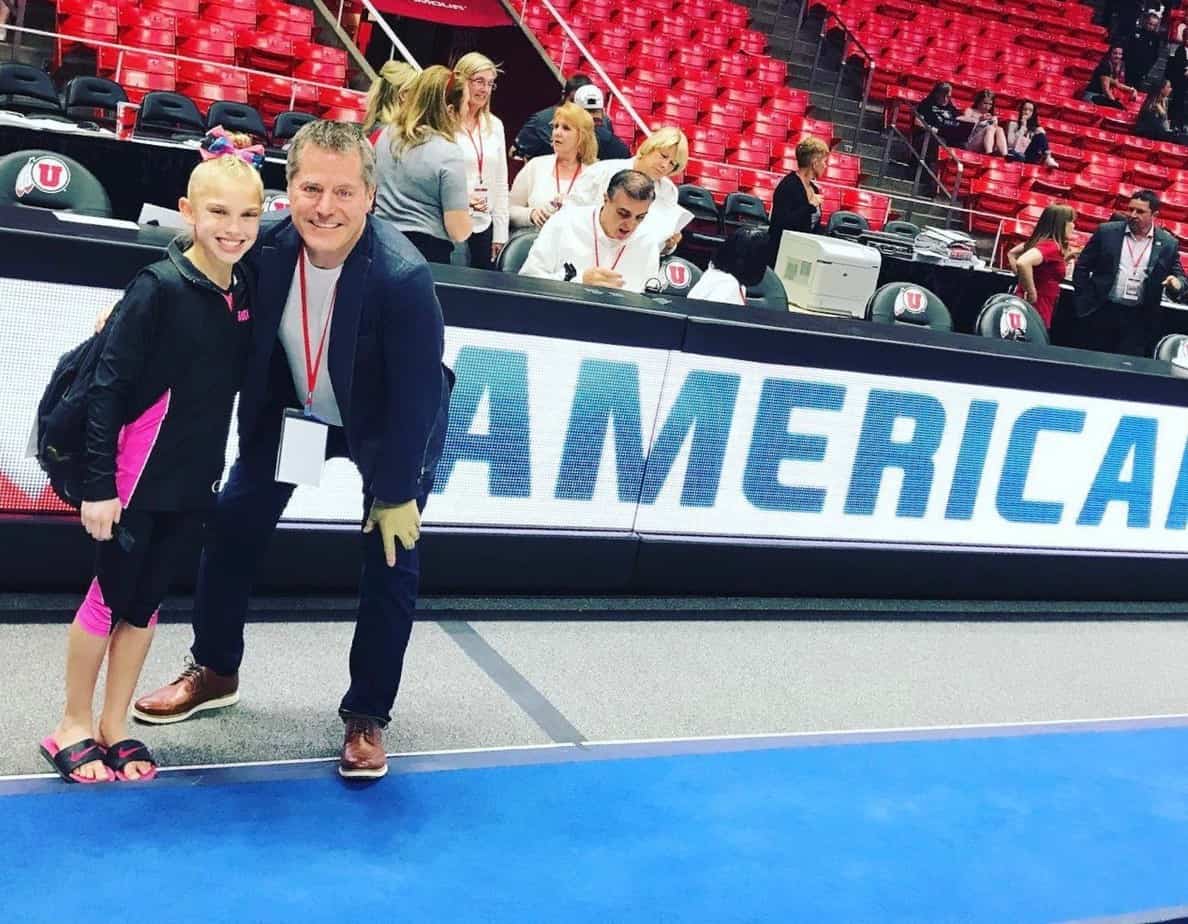 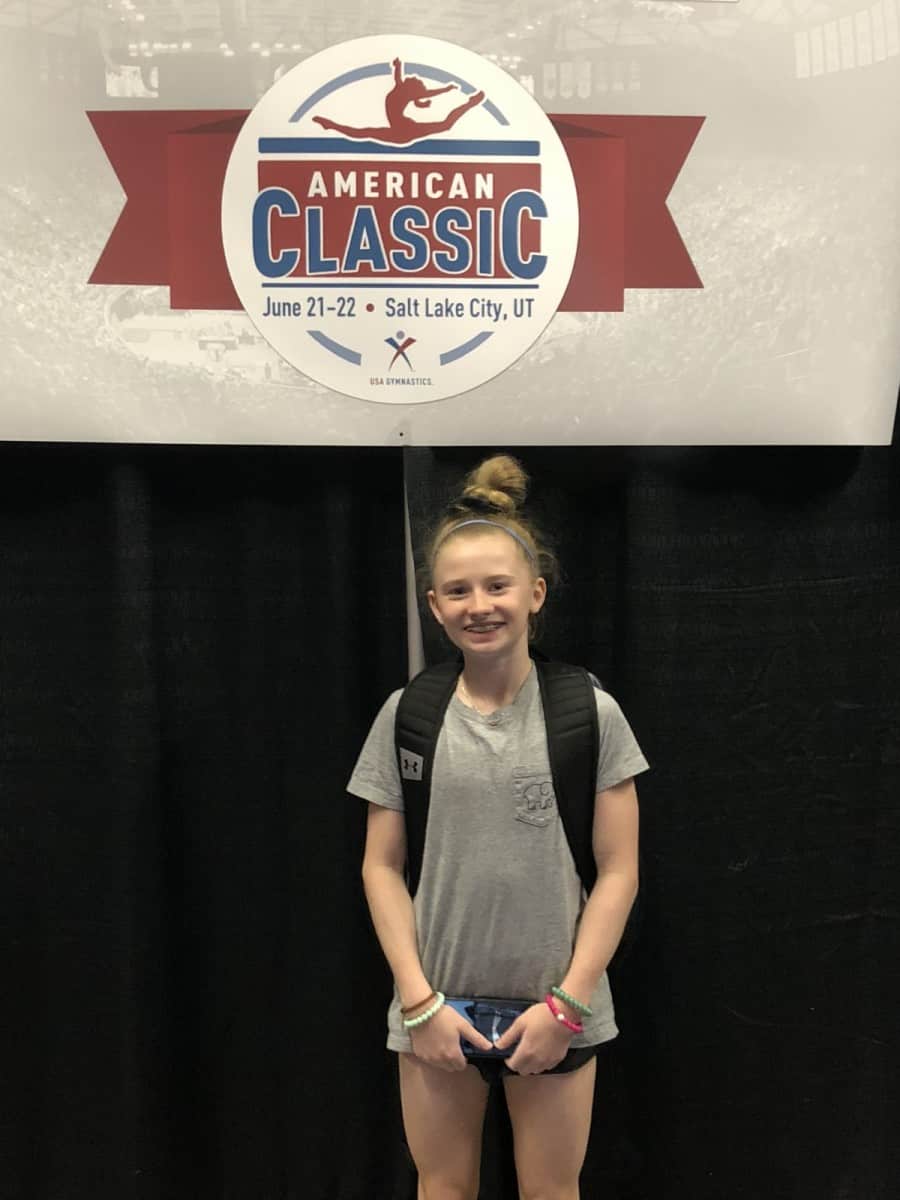